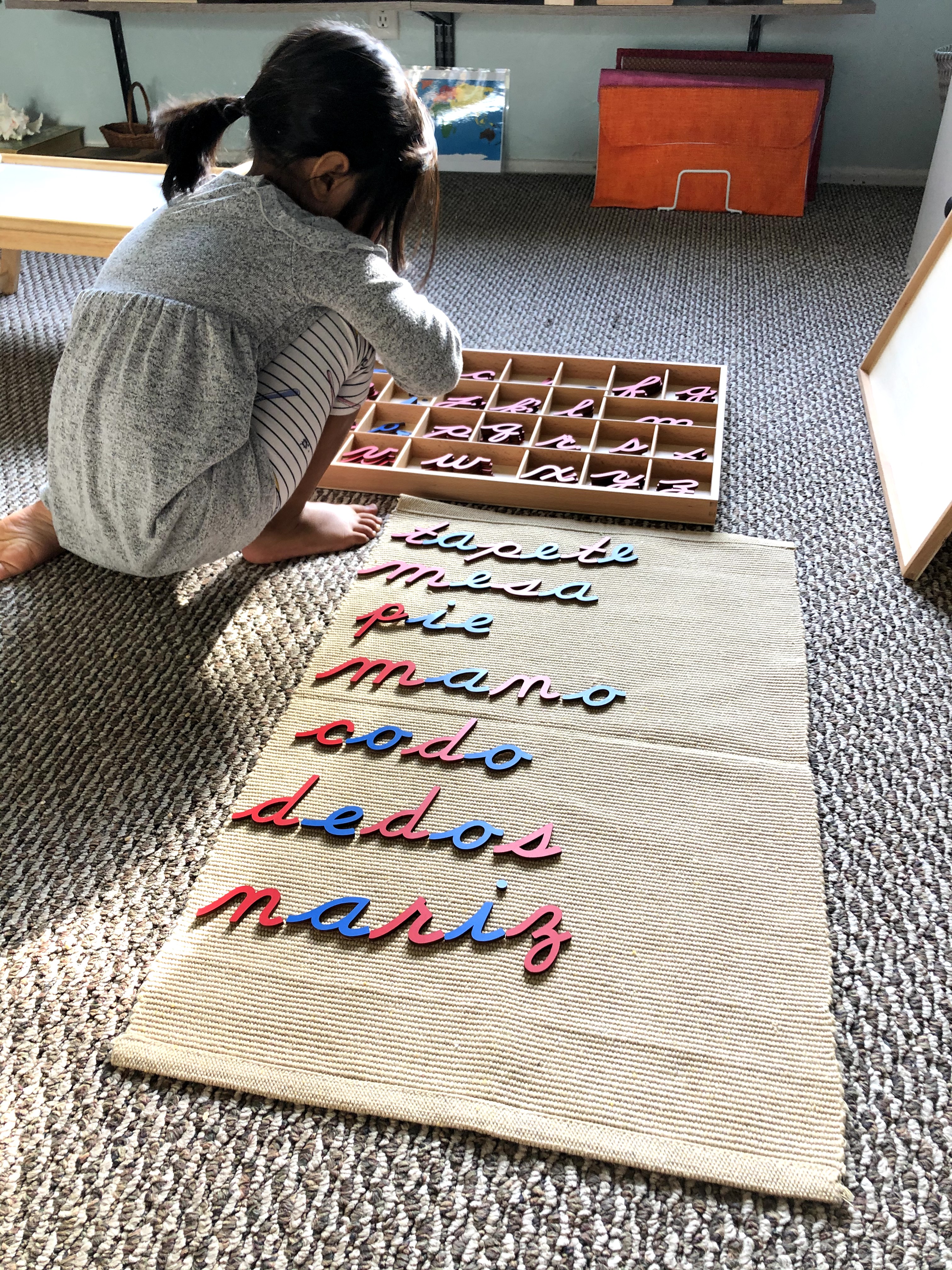 By far, the most popular way to introduce children to the alphabet and reading is the famous ABC Song. It's a cultural icon that is carried from generation to generation. Although popular, fun and catchy, it's a very poor tool for giving children any meaningful skills that aid when first learning to read. Let's discover why.

The power of the ABC Song lies in its rhythm and melody. This is a powerful and effective way to teach, but what is it teaching? The problem is not with the method, but with the flawed subject matter.

It makes a poor literacy tool because:

1. It uses the names of the letters before their sounds.

2. It uses the names of letters instead of their sounds.

3. It uses the symbol of letters before the sound of those letters.

5. When taught using visual cues, it teaches too many things at once, which can confuse children when learning to read.

Teaching a short phonetic alphabet is much more effective than the ABC Song. Phonetic songs can be harder to memorize than The ABC Song because, many times, the letter sounds do not rhyme like their names and they can be more difficult to pronounce. The extra effort required to master the sounds through song is well worth the effort as it forms a strong foundation to improve children's reading skills. Even ESL (English as a Second Language) courses for adults use a phonetic approach. They do not learn the ABC Song.

Only after the child knows the sounds of the letters and can demonstrate the skill by identifying the initial sound of objects or pictures, are they are ideally prepared to learn the names of the letters.

Well-meaning parents and teachers promote and teach the ABC Song young children who are only too happy to parrot back letter names in rhythmic verse. Unfortunately, memorizing it may actually inhibit the process of learning to read because children are really learning backwards; they should be mastering the sounds the letters make before their names.

It can also give false confidence to children who believe they know something about reading because they can sing the song but later, when they realize they've only learned the names of 26 letters in sequential order, can become frustrated when attempting to learn their phonetic sounds.

In reality, the ABC Song shouldn't be given any more prominence than other fun songs like, Twinkle, Twinkle Little Star, The Itsy Bitsy Spider or The More We Get Together. It may be fun and playful, but it shouldn't be mistaken for a useful reading readiness tool.

The ABC Song Does Have Value

The ABC Song does have value, but only for older students who already know how to read. It's is an excellent for neurological organization to help with alphabetizing words and lists and for looking up words in a dictionary. These are advanced skills, however, that come later in elementary school and are not suitable for emerging readers.

How Is Math Taught in Montessori?

[The way children are educated influences the risk of childhood obesity]

How much water should we drink per day, including children?